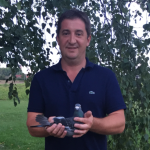 In 2014, Samuel made headlines by finishing 2nd Ace pigeon European with its famous Kloden . With this same line, the colony merrisienne adds a second significant success in international race as the mother of the 2nd Ace pigeon European 2014 is the sister  of the 1st NPDC (semi-national) and 2nd National Barcelona in 2016 . END_OF_DOCUMENT_TOKEN_TO_BE_REPLACED 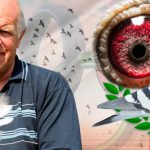 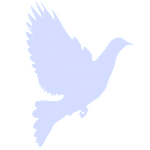